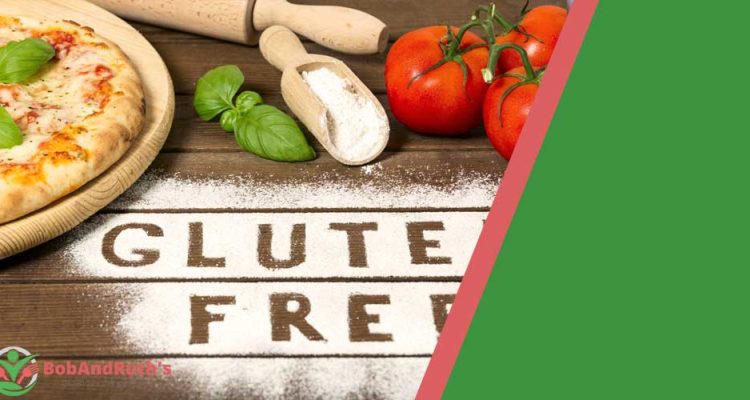 Unlike before, there are now numerous pizzerias where you can find the delectable pizza you crave in New York, from a dollar slice to a gourmet pie to a big size crust.

In these pizza shops, which are simple to find in New York City, you can now get your gluten-free pizza that is just as good as regular pizzas. 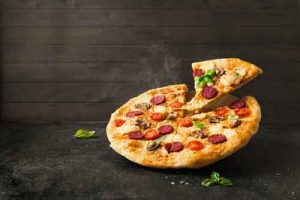 Here are some of New York City’s top places to get gluten-free pizza.

In addition to being a pizza lover’s delight, Rubirosa Ristorante now offers gluten-free options for those of us who need them.

They have almost everything you need, including gluten-free mozzarella sticks, wafer-thin crust pizzas, and gluten-free penne gently coated in garlic and olive oil.

Although the kitchen is not entirely gluten-free, the staff there are very knowledgeable about cross-contamination.

From thin-crust to brick-oven pizza and tap beers, Dellarocco’s Pizza Place has a large selection of pies coming out of its wood fire oven that is delicious and gluten-free.

PizzArte offers gluten-free pizzas, and their crust is rich and delectable.

The servers are very knowledgeable about celiac disease and make every effort to maintain safety precautions to avoid cross-contamination.

Italian eatery Ribalta brings pizza made in the Neapolitan style to New York City from Naples.

The restaurant serves a variety of gluten-free pizzas, including the traditional Quattro Formaggi and the Nobile, a Ribalta creation (mozzarella, gorgonzola, truffle sauce, and shaved black truffle).

The owner said they use plant-based flour and brewer’s yeast for their gluten-free pizza instead of (yeast) starter because it includes gluten.

Celiacs should still be aware that this is not a completely safe gluten-free kitchen and that visiting should be a personal decision.

This NYC pizza restaurant called Emmy Squared serves gluten-free pizza made in a different kitchen and baked in a separate pan.

They take great care to prevent cross-contamination, and the pizzas made here are delicious. In addition to gluten-free pizza, they also provide a variety of other gluten-free dishes, including meatballs, chicken wedges, spinach + mushroom salad, and more. 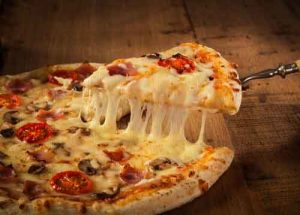 The Antonio is another great spot in NYC where you find Delicious GF pizza that tastes good.

It is a safe place for celiacs to visit and enjoy tasty pizzas because they have a dedicated kitchen, oven, and fryer for Gluten Free orders.

They also offer appetizers, like the Fritto Misto appetizer sampler, and you can choose to order that before your pizza.

The only little drawback to this restaurant is the waiting line, but other than that, they have amazing pizzas like the Soho Square slice hot pepperoni cups.

The pizza sauce is simple and sweet, the dough is light and springy, and the hot pepperoni cups—which aren’t all that spicy—complete it wonderfully.

At Prince Street Pizza, you can order for delivery to your NYC address rather than standing in line.

Because the gluten-free pizzas served here are pre-made, they occasionally may be a little dry and crispy.

However, you probably won’t notice if you order one of Two Boots’ infamously colorful topping combinations.

Also, despite not having a separate gluten-free area, the restaurant staff is well-educated about celiac safety.

For this reason, all their gluten-free pizzas are warmed/cooked on a separate baking sheet and kept in a separate display case.

The only downside to this place is that you must wait in line to enter because they do not accept reservations.

However, aside from that, the Margherita pizza that is served here is not only prepared excellently but also has the distinctive flavor and taste of a coal brick oven.

It has this fresh tomato and mozzarella topping on a charred, paper-thin crust. You may probably eat quite a few slices because the crust is so thin.

The best part is that it didn’t finish with the pizza—they also have friendly and accommodating staff.

The founder of Pie by the Pound chose to transform it into a haven for the expanding gluten-free community once he became aware of his gluten allergy.

Here pizzas can be ordered free of gluten and enjoyed with it a choice of gluten-free beers.

At Pie, the crust is created off-site in a facility specifically designed for gluten-free foods.

It is then stored in separate refrigerators and baked in a different oven to prevent cross-contamination, making it safe for celiacs.

But it is sad to know that the place is now permanently closed, such a great loss for celiacs. 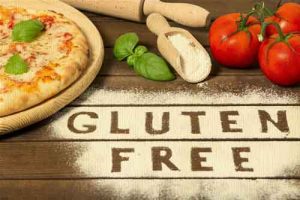 We decided to compile this list of the top New York City pizzerias that cater to gluten-free pizza lovers to save you time.

Some are better suited to celiacs than others, but all provide a delicious pie to satisfy your appetites.

Even though they are listed as gluten-free, it is still advisable to take the initiative to inform the staff of your gluten sensitivity so they can manage your order appropriately and prevent cross-contamination.