Does Modelo Beer Have Gluten? – Here is the Answer! 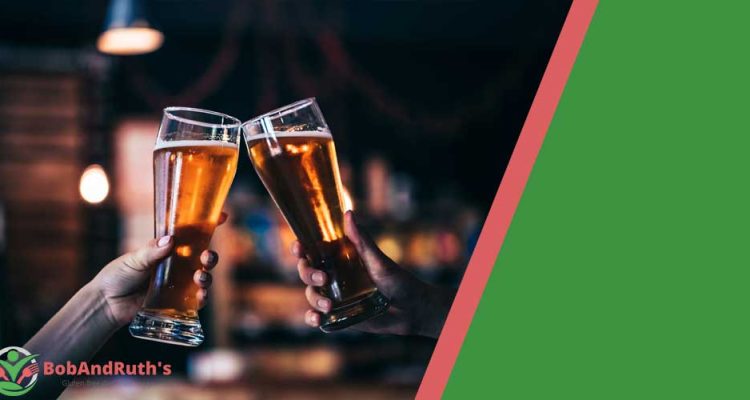 The appeal of this Grupo Modelo drink from Mexico has increased significantly over time.

The Modelo Especial and Negra Modelo are two popular Mexican beers on the market right now, which are almost as popular as Corona beer.

But despite the enormous popularity this beer is gaining, is it safe for those with celiac disease or gluten intolerance? Let’s find out!

What Is Modelo Gluten-Free Status? 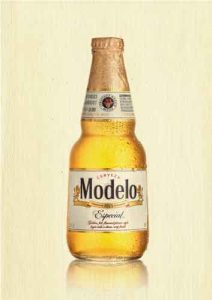 Modelo is not gluten-free. It is made with water, malted barley, hops, corn, and yeast, and we know barley, one of its ingredients, contains gluten.

Modelo uses a type of barley known as malted barley that is different from other varieties used to brew many beers, but this ingredient also contains large amounts of gluten.

These gluten-containing grains in Modelo might trigger a reaction in anyone with gluten sensitivity or celiac disease.

Although some Modelo drinkers who are also celiacs have claimed that the beer has gluten ppm lower than 20 and that they have been able to enjoy it with no symptoms, I would say you should still avoid it, knowing everyone reacts differently.

What is Malted Barley? 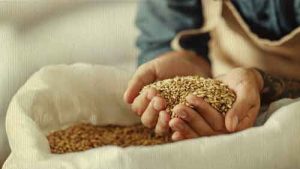 The brewer’s favorite grain for creating beer is malted barley, which contains gluten.

It is basically barley that has been soaked in water to allow the grain to germinate.

By doing this, the starches are ready to be transformed into fermentable sugars.

The distinction between barley and malted barley is that whereas malt is the product of the dried barley seed sprouting through a process known as malting, barley refers to the seed or plant grain.

This malted grain is used in making beer and for flavored beverages, whiskey, malted milkshakes, malt vinegar, and confections.

Since there is gluten in barley, people with celiac disease or non-celiac gluten sensitivity shouldn’t consume it.

Can Gluten be Removed from the Barley Used in Modelo?

Barley’s gluten proteins can be hydrolyzed or broken down into smaller pieces during fermentation.

This process commonly indicates that the product has very little gluten content remaining, but that doesn’t mean they are entirely gluten-free. 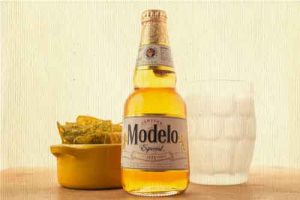 Should you Drink Corona Instead of Modelo Beer? 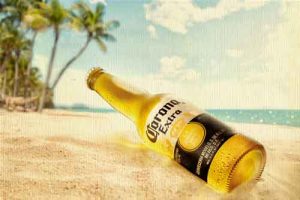 Corona is a light beer with a mild flavor brewed by the same company as Modelo, Grupo Modelo. The difference is that Modelo is a dark beer with a fuller body and a more intense flavor.

Since Corona also contains barley malt, it is not gluten-free, making it unsafe for anyone who must follow a gluten-free diet due to health issues. 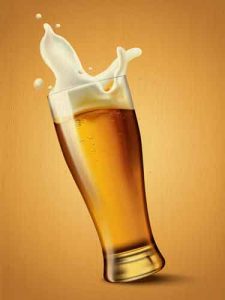 When making gluten-free beer, gluten-free grains like sorghum, rice, or millet are used instead of wheat or barley.

The way that gluten reacts in everyone’s body varies, so just because one person can drink doesn’t guarantee that everyone else will be able to.

So, we encourage you to speak with your doctor first before ingesting any drink that isn’t gluten-free certified.

Please keep in mind that this article’s advice is not medical advice.