Is Jack Daniels Gluten Free: What You Should Know 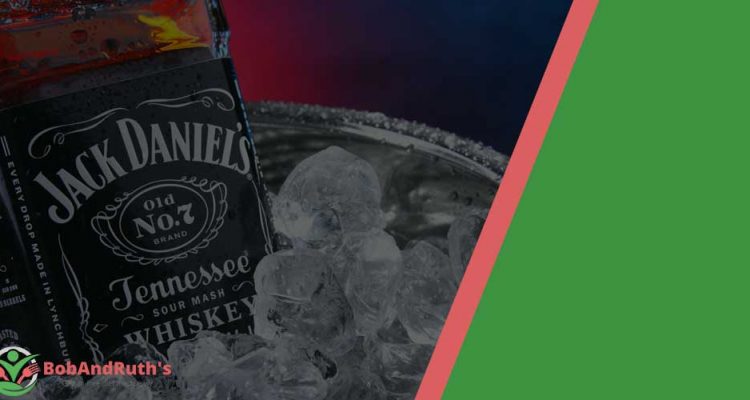 You probably already know about Jack Daniel’s if you enjoy a drink after a long day at work or drinking on weekends or in restaurants.

It is one of Tennessee’s most famous whiskeys, and Jack Daniels adheres to a particular recipe.

Corn or maize, two gluten-free grains, must make up between 51percent and 79percent of a typical Tennessee whiskey.

Due to the distillation process, most whiskeys are safe for those with celiac disease.

Be cautious, as some whiskeys that add artificial sweeteners after distillation may also contain hidden gluten and are not gluten-free.

Additionally, there is a chance of the whiskey coming into contact with products made from wheat, barley, or rye in processing facilities.

But since all of the gluten is removed from the Jack Daniels whiskey during the distillation process, some individuals consider it gluten-free.

Thanks to this method, some people who must stay true to gluten-free dietary patterns can still drink it.

However, this solely depends on a person’s level of sensitivity because not all Jack Daniels brands are gluten-free, and there is little information on gluten testing.

Therefore, we will learn what Jack Daniel’s is, what makes it unique, and what it is made of in this article.

We will discuss and answer the question,” is whiskey gluten-free? And more specifically, how Jack Daniel’s does.

The answer is yes and no because, even if it contains wheat, barley, or rye, distilled whiskey (or whisky) is believed to be gluten-free.

But on the other hand, one can say no because there is a chance of cross-contamination.

On the other hand, the Tobacco Tax and Trade Bureau (TTB) allows gluten-free” claims on distilled products from gluten-containing grains if good manufacturing practices are applied to prevent the introduction of any allergen or gluten-containing material into the final product.

But these companies that produce distilled alcohol must be able to demonstrate, upon request, that the distillate contains no protein.

So that is why you can say whiskey is gluten-free.

What is Jack Daniel’s Whiskey? 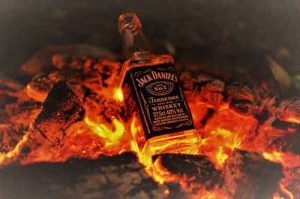 Tennessee whiskey under the name Jack Daniel’s has been produced since 1866.

After The Jack Daniel Distillery became the first legally recognized distillery in the US in 1866, Jack served as the Master Distiller.

The whiskey for Jack Daniel’s began production in Lynchburg, Tennessee.

Then the John Newton Old No. 7, Daniel’s distinctive Tennessee whiskey that has been charcoal-mellowed, is presented to the world by Jack, more commonly known as Daniel.

Jack Daniel’s is a widely consumed beverage you can enjoy neatly on the rocks and in cocktails.

Is Jack Daniels a gluten-free whiskey? 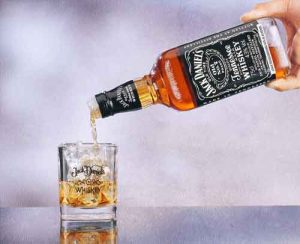 Most of the ingredients used to create Jack Daniels whiskey are corn and maize.

However, only 51% to 79% of the whiskey comprises these two grains.

A blend of various grains, typically with a gluten-based grain, makes up the remaining portion.

Since these are removed during the distillation process, Jack Daniel’s Black Label Tennessee Whiskey contains no carbs, gluten, fats, or cholesterol.

It is true Jack Daniel’s doesn’t mention whether their flavored Jack Daniel’s Tennessee whiskey contains gluten or is gluten-free.

Still, some other popular reviews claim that gluten is gluten-free and won’t trigger a gluten reaction if you are on a gluten-free diet because, like other alcoholic beverages, the distillation process removes the gluten protein.

But it would be best if you exercised caution when drinking any flavored alcohol because gluten may appear after the distillation process and be aware of your level of gluten sensitivity.

Where is the Jack Daniels Tennessee Honey made?

The whiskey is made at the Jack Daniel Distillery in Lynchburg, Tennessee, owned by the Brown-Forman Corporation.

Some Common Brands of Whiskey 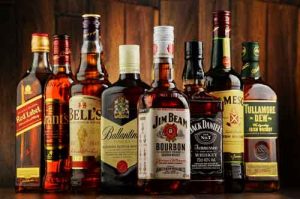 Below are some other brands of whiskey:

Here are other Whiskeys considered Gluten-Free.

Always remember that it is essential to exercise caution when drinking any flavored alcohol because gluten may appear after the distillation process.

Also, become aware of your level of gluten sensitivity and make sure to research to find out the most recent information about other whiskeys e,g, crown royal gluten-free status and the likes that are likely to have gluten.