Is Ketel One Vodka Gluten-Free? – What You Should Know 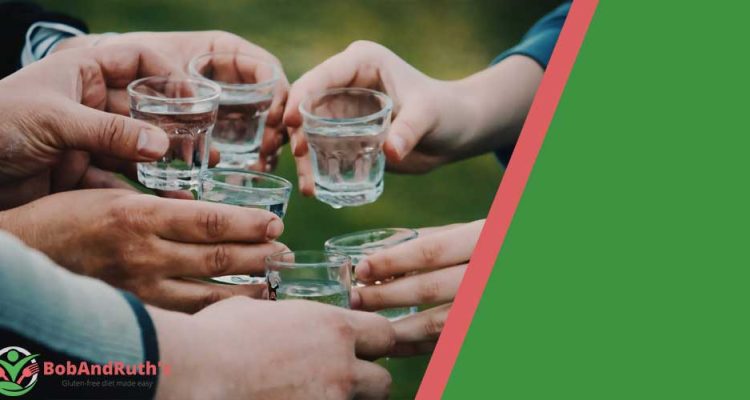 For some people, especially those with celiac disease, gluten can be outright lethal. It can also set off incredibly severe autoimmune reactions.

And at this point, you might be wondering whether Ketel One vodka is in any way a healthy drink option for someone with celiac disease or gluten sensitivity. Well, let’s find out, shall we?

Is Ketel One Gluten Free? – Here is the Answer You’ve Been Waiting For! 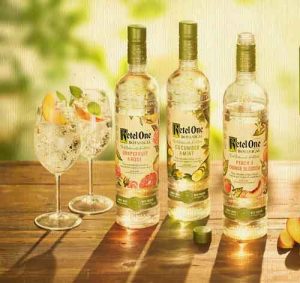 Yes! Ketel One is a distilled alcoholic drink manufactured from sugar or cereal grains, like many other types of vodka. Put a mark next to the word “DISTILLED.

Yes, even though the source ingredient here is not gluten-free, it does not make the finished product a gluten carrier.

Why so? That is due to the claim that any vodka made from wheat, like Ketel One, has its gluten proteins removed during distillation (The FDA states that vodka and all other distilled spirits are gluten-free).

Only if they added a gluten-containing ingredient after distillation is it deemed non-gluten-free.

So specifically, Ketel One vodka is considered gluten-free and safe for people with celiac disease.

Hey, but don’t get me wrong, I’ve heard a few folks mention experiencing the symptoms of gluten after consuming vodka.

However, cross-contamination may be to blame for that.

Therefore, it may be up to you to decide whether to stick with it or drink non-wheat-based vodka.

Does Ketel One Have Gluten-Free Claim? 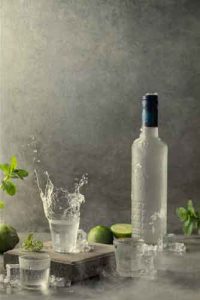 Ketel One does not claim to be gluten-free.

That is because it is illegal in the US and other countries for beverages that include wheat at any point throughout the production process to advertise that they are “gluten-free.”

Nevertheless, since this is a distilled vodka, it is reasonable to believe that it can be consumed by individuals following a gluten-free diet because the distillation process eliminates gluten proteins from the alcohol.

So Ketel One vodka is regarded as gluten-free unless substances containing gluten are introduced after distillation.

But if you are worried and unsure due to your severe gluten sensitivity, be sure to check with your doctor before consuming Ketel One or any wheat-based vodka.

Is Ketel One Botanicals Gluten Free 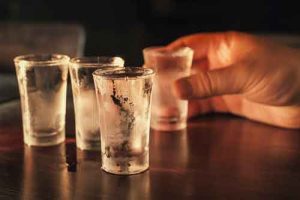 Even though they make no claims, I still say “yes” because it is distilled.

What is Considered Gluten? 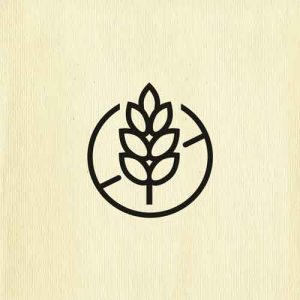 The term “gluten” refers to a type of protein that is present in foods such as wheat (found in baked products, soups, pasta, cereals, sauces, etc.), barley (found in malt, food coloring, and beverages), rye (found in cereals), and triticale.

It occurs naturally but can also be concentrated, extracted, and added to food and other items to give them flavor, texture, and protein.

Additionally, it serves as a binder to bind, and mold processed meals.

When people with celiac disease consume gluten, it causes a response in the small intestine, which result in symptoms like diarrhea, stomach pain, bloating, and weight loss.

So, early diagnosis of celiac disease is crucial since, if unchecked, the condition can have dangerous side effects when one continues to consume gluten. 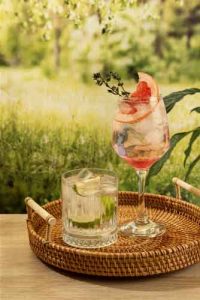 Ketel One is a fantastic option when it comes to vodka.

But if you have any concerns or doubts, consult your doctor before consuming Ketel One or other vodka made from wheat.

To make that decision suitable for your gluten-free diet, I hope that this post has assisted you in finding the information you need.